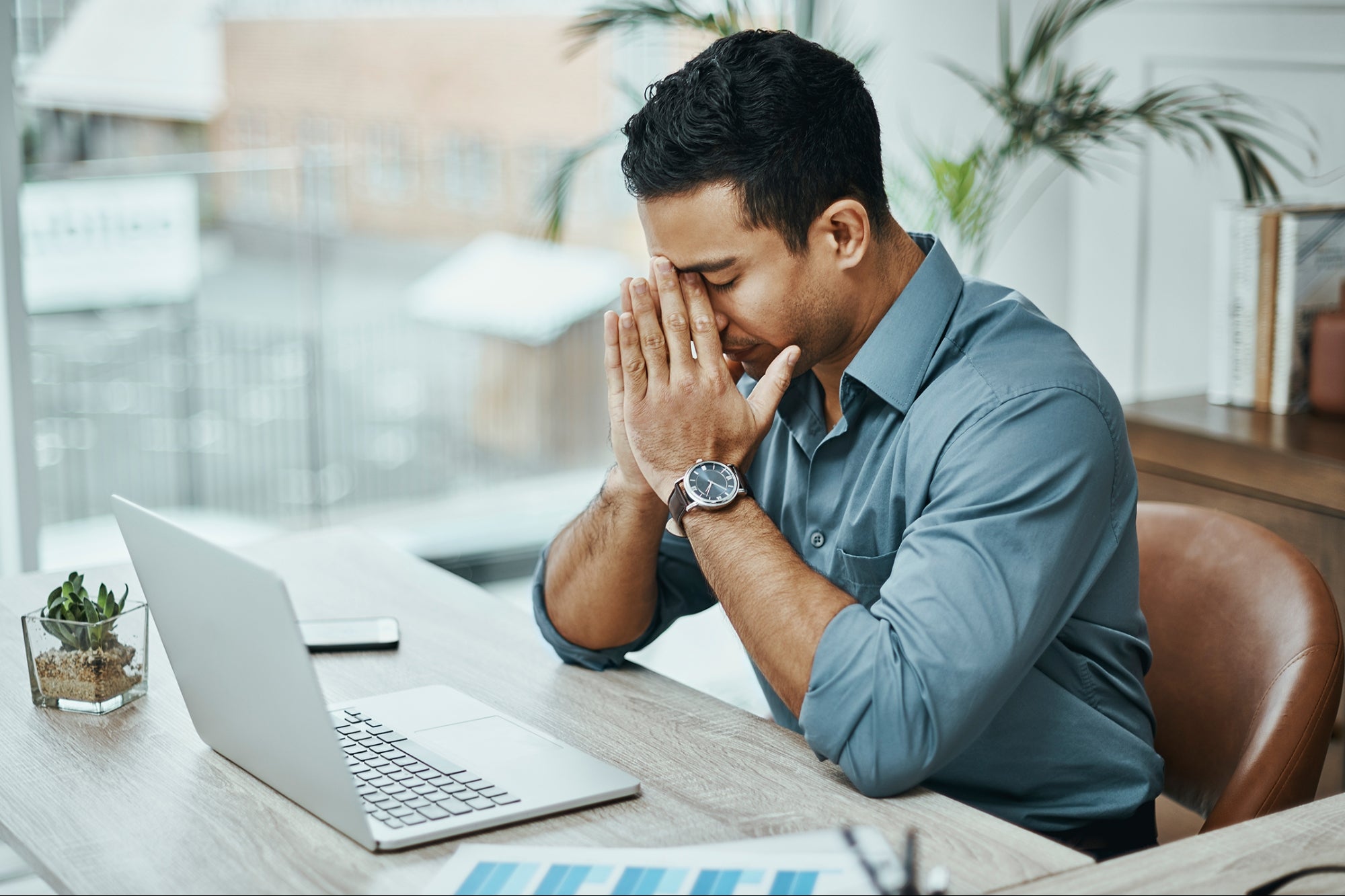 Russia’s war with Ukraine is likely to be felt throughout the world economy, according to the World Trade Organization, which slashed growth projections to 2.8% from its pre-war forecast of 4.1%.

Here in the U.S., inflationary psychology is seeping into our collective psyches. The Fed is raising rates, but consumers are unsure the move will help. Half of all respondents in a University of Michigan study unfavorably assessed the federal government’s economic policies (up from 37% in 2021).

Prices in my native Dallas have jumped 9% in the last year, the largest increase since December 1981. In response, according to the University of Michigan survey, 10% of respondents are making fear purchases to buffet themselves against extreme inflation. In the process, these purchases potentially drive prices up further.

We all must plan ahead with the end in mind.

Related: Risks Arising Out Of Wars And How Corporates Can Try To Reduce the Impact

In our financial planning practice, we start every process with the question, “what is the result of the strategic plan”?

Say you’re a successful entrepreneur that has decided it’s time to retire. You envision a succession plan with the goal of selling your company for $X million. This could be your “end.”

But we recommend going further by asking yourself, “why?”.

When we recently asked a client, in this very situation, why he wanted to “sell for $X”, which led to a discussion of values and vision. Ultimately, he expanded his goal to “I want to build a company that can thrive under new ownership and allows me to be financially independent and travel the world”.

By centering on his values and vision, he created a goal that is independent of inflation, the stock market, gas prices and even the Fed.

Your end goal must lead decision-making

Dane Jensen, author of The Power of Pressure, suggests that when you replace individual choices with overarching principles, they do the work for you.

When you ask, “To what end?” your “end” sets the decision tree in motion. In the previous example, the goal of financial independence led to a new personal plan. Traveling the world provided a time frame. The exit needed to be soon, while the client was young enough to enjoy his trips. To help the company thrive under new ownership, we designed a strategic plan to shore up operations.

Asking why allowed him to create a strategy with clear tactics and opportunities for success.

Related: The Ukraine Crisis Is Already Having a Major Impact on Real Estate Here’s What You Need To Know.

The next step is to outline steps to achieve the end and then establish a process for their success.

Our client identified strong leadership as critical to ensuring his company “thrived under new ownership.” The current labor shortage was an inherent risk, so we developed a plan to replace his individual role with a team that matched his skill set and shared his passion for the company.

It may prove difficult to find a team of leaders to replace our client at the helm of his company. The labor market may prove too competitive or pricey to fund a full team. A hire may not work out.

None of these possibilities will preclude our client from reaching the end. The key is to be willing to rerun the process with the new information.

In our succession planning example, if the hiring process proves too daunting? It could be tempting to pass off the company to the highest bidder. But that doesn’t achieve his why. Similarly, rising interest rates could also reduce the buyer pool. In that case, he may wish to change his pricing or wait longer to sell.

With a clear end in mind, our client will assess the risks and opportunities within his succession plan. The means may change, but the end will remain constant.

With a sound strategy and deliberate process, you’re more likely to achieve your end goal, whatever it may be.