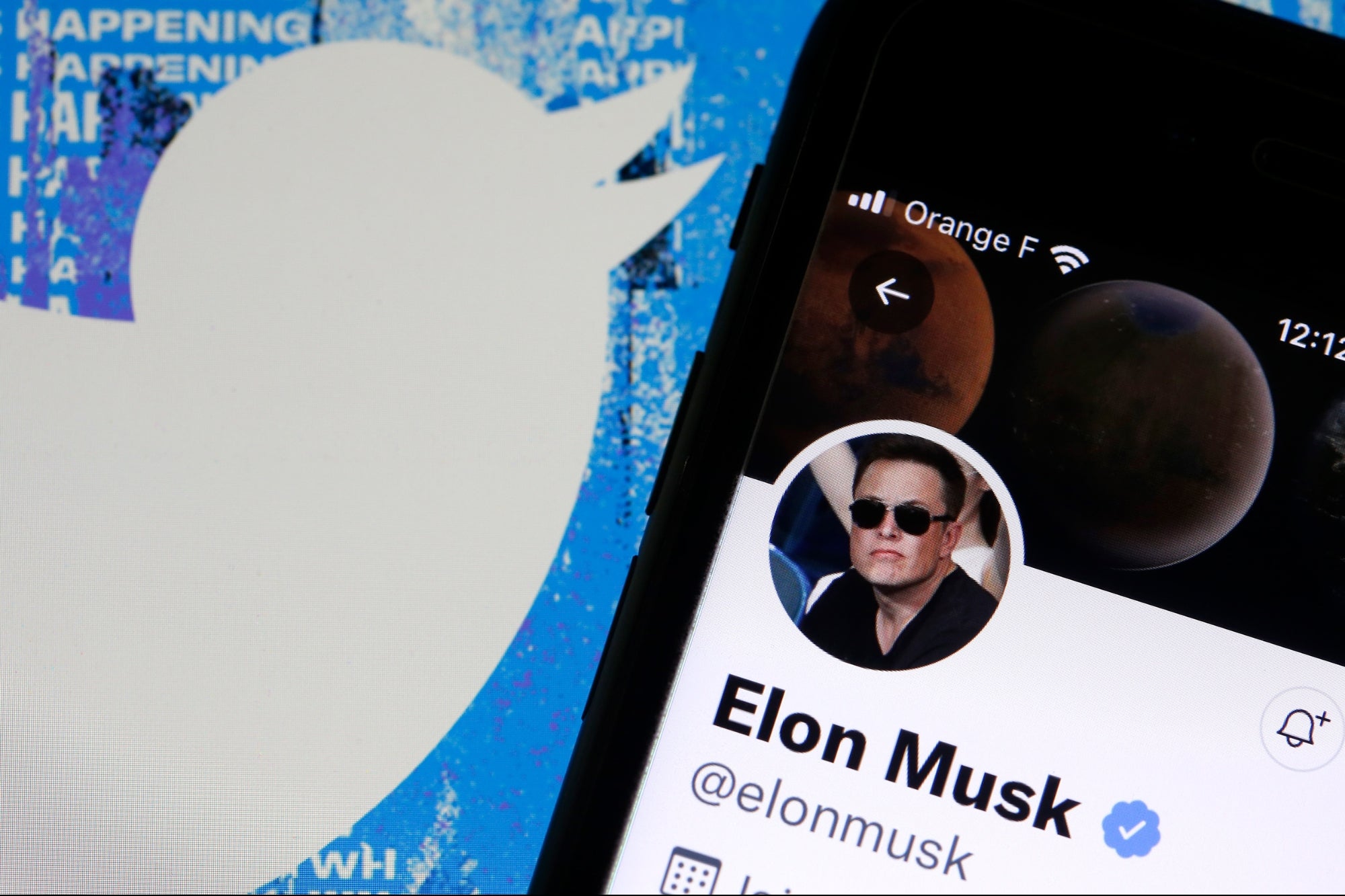 Elon Musk’s Twitter takeover bid has caused a stir the last several weeks. On April 25, Twitter agreed to sell the social media platform to Musk after they reached an agreement for the billionaire to acquire the company and take it private. While Musk made several appealing claims to prioritize free speech, open-source algorithms, eliminate spam and add new features, the vision wasn’t the only thing that Musk employed to persuade the board and media. Musk and Twitter employed several tried-and-true negotiation tactics that every entrepreneur should consider when negotiating their next client deal.

Best and final offer. Was this true or just a negotiation tactic?

On April 14, Musk offered to buy the whole company. In the SEC filing and an accompanying tweet, Musk communicated his plan to buy out stockholders in a cash deal valued at $43 billion and take Twitter private. Musk described this as his best and final offer.

When you hear “best and final offer”, the majority of people would assume this represents the ultimate offer to be made in a negotiation or bidding process. Often this phrase is employed on a take-it-or-leave-it basis and to push along the deal. One thing to remember, though: You can’t take back the offer.

In an attempt to ward off Musk’s takeover, Twitter launched a “poison pill,” which is a rights plan that allows shareholders to purchase shares at a discount if any shareholder exceeds 15% ownership. This would ultimately dilute Musk’s stake.

Entrepreneurs should be aware of the pros and cons of a poison pill defense. Although it is very effective in dissauding an acquirer, this is often just the beginning of a defense strategy. Poison pills will not necessarily prevent the acquisition of the corporation if the acquirer is persistent — and we all know persistence is a big factor in persuasion. Additionally, the tactic can also weaken the company if employed incorrectly.

Prior to announcing his intentions to buy Twitter, Musk was an active investor in Twitter and quietly bought shares in January. By the middle of March, Musk had accumulated more than a 5% stake in the company. In April, Twitter invited Musk to join the board. Musk rejected the offer to join Twitter’s board the day he was expected to officially join. Without a board seat, Musk no longer had to act in the best interest of Twitter shareholders. There was likely some gamesmanship played during this time. Why even talk about a board seat when he had the clear intention of buying the whole company?

Reconsidering a position is part of negotiation. The best negotiators write down their highest goals while dynamically reviewing new information as it comes in and then adjusting their position and strategy accordingly. It is impossible to know what was running through Musk’s mind, but there are many ever-changing factors in this takeover bid — from other potential suitors, to his conversations with the board, to Musk’s ability to secure funding, to a volatile market (especially within technology), and more. The key is to be prepared prior to getting into the heat of the negotiation so that any adjustments you make to your offers and strategies are a result of adjustments to new information rather than merely feeling more pressure to get a deal done, which we often refer to as deal fever.

Read More: Elon Musk Will Stop Paying Twitter Board Members If He Purchases the Company

On April 21, Musk explored a tender offer for Twitter with $46.5 billion secured in funding. Negotiation discussions began on April 24 as Musk presented financial details. Discussing financials is a large part of the negotiation process and can take quite some time to reach a mutual agreement.

One thing to keep in mind as an entrepreneur is that negotiating financials is considered a leverage tactic. Leverage is the power that one side of a negotiation has to influence the other side to move closer to their negotiating position. Gaining leverage is one aspect that can lead to winning a negotiation. You might find yourself asking, “How do I gain leverage in a negotiation” or “What’s the value?”

Leverage is the advantage you acquire as the result of an act you commit and/or a position the other negotiator is in as the result of such action. Consider how you were able to obtain leverage (i.e. opposing negotiator communicating an untruthful statement), what you will do with your leverage, and how you will regain leverage if you lose it. Negotiations are a constant ebb and flow, so positional power can switch between negotiators. Always consider the other negotiator and what they bring to the table — what stimuli will influence him or her. Most importantly, communicate with confidence. When seeking leveraging power, a statement said with assuredness can be more believable than a truthful sentiment said with doubt.

Read More: FBI Negotiation Tactics You Can Use to Get What You Need