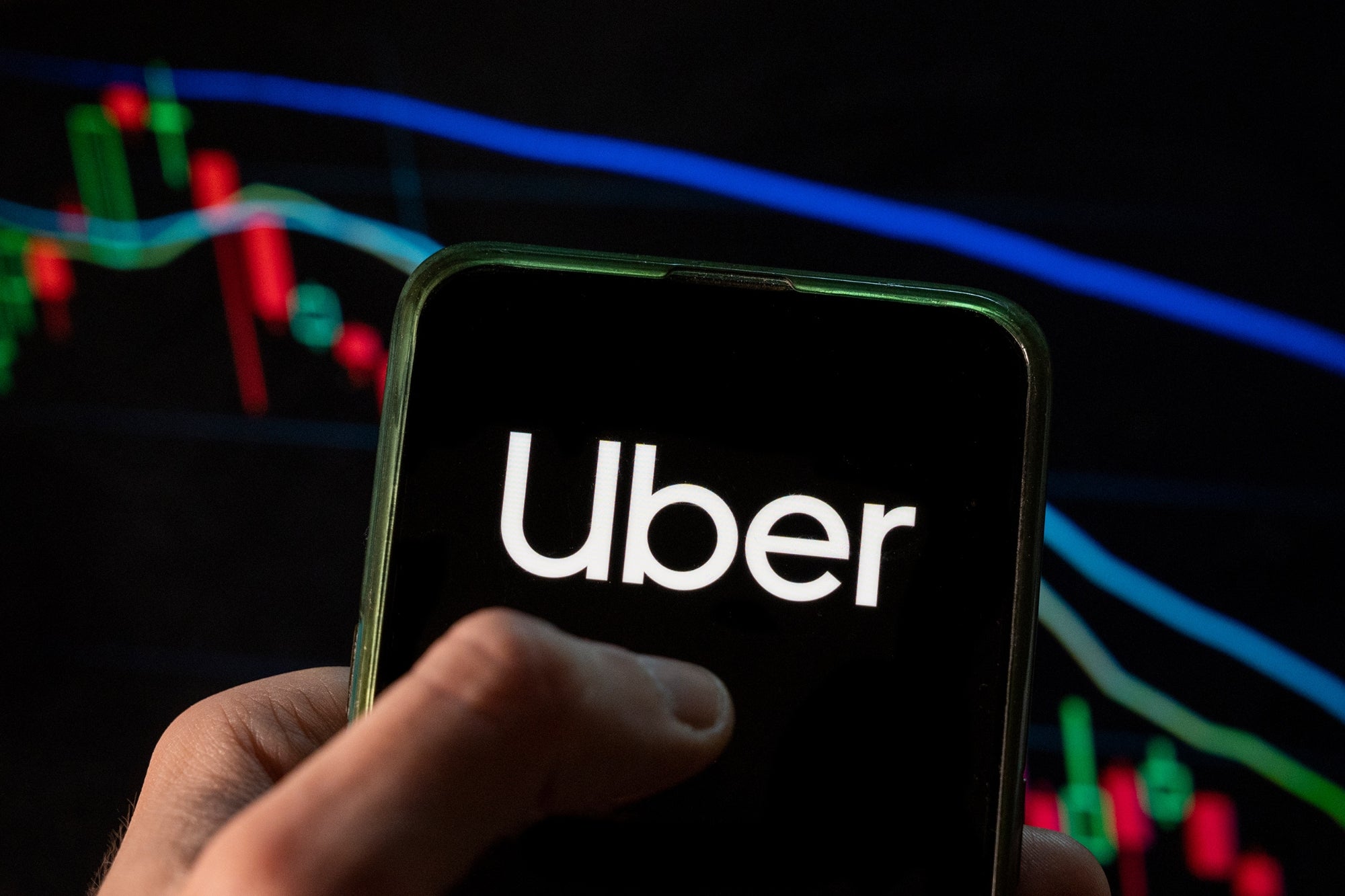 The sky-high peaks tech stocks enjoyed during the pandemic have continued to come crashing down, with the Nasdaq Composite recording its fifth consecutive week of declines last week — its longest weekly losing streak since 2012, per CNBC.

Although ride-share service Uber was hit hard by Covid-19 lockdowns and restrictions, it saw immense growth in its food-delivery offering, as more people opted to order in than go out. But the transportation giant is still reeling from huge losses; the stock is down 40% year-to-date, and despite more than doubling revenues to $6.9 billion in the first quarter, it also saw a $5.9 billion loss in the same period as a result of declining equity investments.

Now, Uber’s CEO Dara Khosrowshahi is ready to take action. In an email to employees obtained by CNBC, Khosrowshahi said that the company will combat the “seismic shift” in investor sentiment by reducing spending — hiring included. “We will treat hiring as a privilege and be deliberate about when and where we add headcount,” he wrote. “We will be even more hardcore about costs across the board.” Additionally, the company will now focus on gaining profitability on a free cash flow basis rather than adjusted earnings before interest, taxes, depreciation and amortization.

Uber certainly isn’t the first tech company to slow its hiring in response to the rocky market. Just last week, Facebook parent company Meta informed staff it would halt or reduce the speed of its hiring for mid level or senior roles. Meanwhile, Robinhood is slashing approximately 9% of its workforce.

Related: What ‘Second Movers’ Can Learn From Lyft And Uber

Yet Uber’s primary competitor Lyft is taking the opposite approach. In lieu of a similar cost-reduction strategy, the ride-share service announced Wednesday that it would actually increase spending in a bid to appeal to more drivers as gas prices soar.

But Uber’s issue isn’t a shortage of drivers, according to the company — it’s Uber’s significantly under-performing investments.