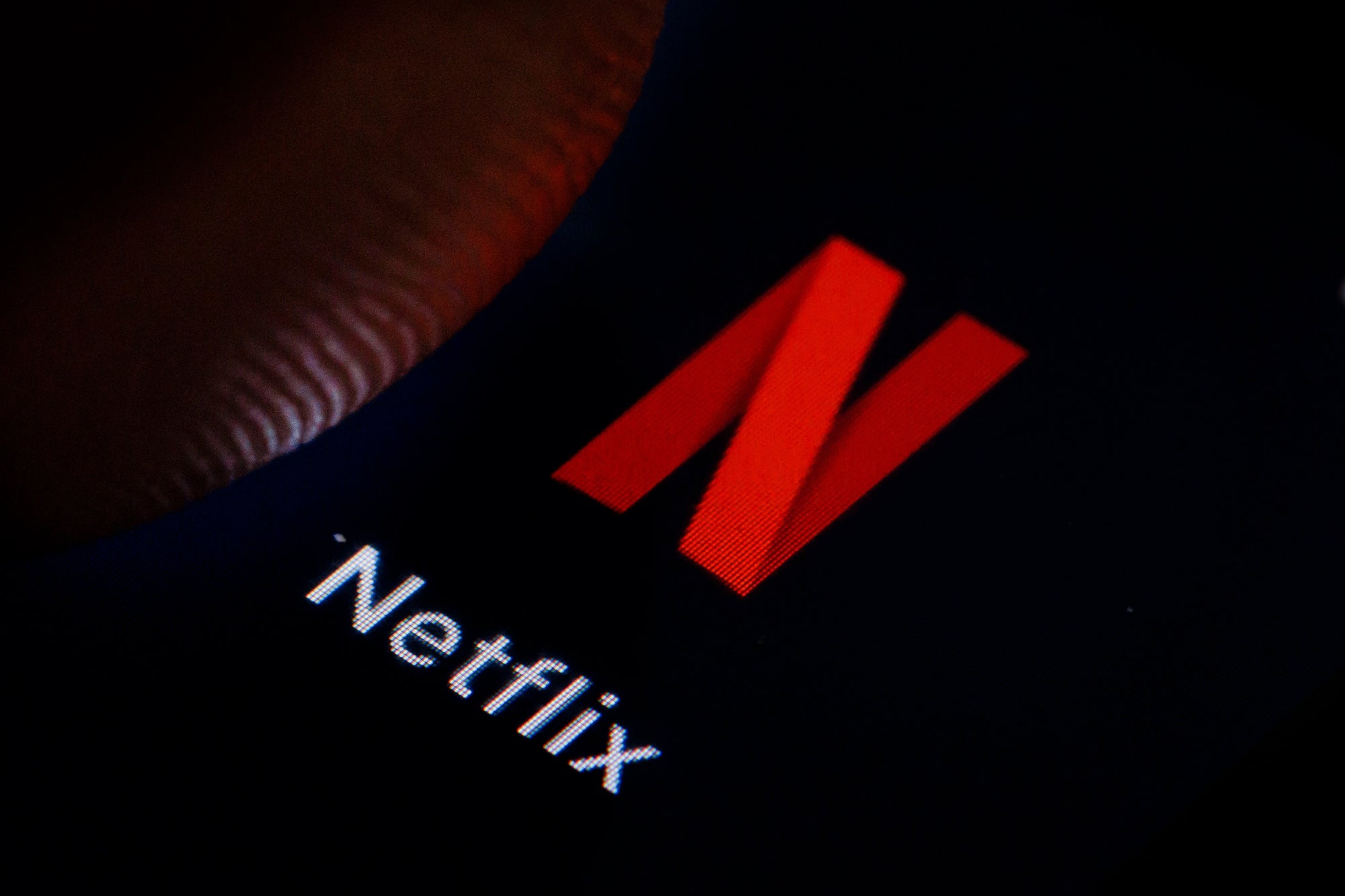 It’s been a tumultuous month for Netflix; the streaming service’s shares plummeted more than 26% during premarket trading on April 20 after the company reported a loss of 200,000 subscribers during the first quarter — the first time its paid users have dropped off in more than a decade. And it looks like things will continue to get worse before they get better, as per The Hollywood Reporter, Netflix has started laying off staff at Tudum, its fan site the company’s marketing division launched last year.

Related: Spielberg Inks Shocking Movie Deal With Netflix: ‘We Cannot Wait to Get to Work’

A person with inside knowledge of the situation told THR that at least 10 full-time staff and contractors at Tudum — an onomatopoeic homage to the sound that plays alongside Netflix‘s logo when a user opens the app — were laid off on Thursday. At this time, it’s unclear if more layoffs are to come, but a Netflix spokesperson told THR that the site remains “an important priority for the company.”

Netflix initially launched Tudum in December of last year to create consumer-facing content focusing on Netflix series and films such as Bridgerton, Stranger Things, Love Is Blind and Selling Sunset, and hired numerous entertainment journalists and writers to drive its editorial growth. Earlier this week, Netflix insiders informed THR that hiring had also slowed down at the company.

Needless to say, those who were laid off weren’t happy about it, and some took to Twitter in search of work and a paycheck to cover rent and other necessities.

Just got laid off from Netflix/Tudum, effective today. Email me with opportunities at reinasultan@gmail.com so I can pay my rent and help my parents survive!
A bunch of my incredible colleagues got laid off, too. You’d be incredibly lucky to work with any of them.

Others made mention of the fact that the streamer sought them out just seven months ago.

Netflix recruited me seven months ago only to lay me and a bunch of other talented people off today. I’m going to take time off to just exist, so please get in touch if you’ll have editing and content strategy opportunities open after August. EvetteDionneWriter@gmail.com

The tweets also elicited some strong reactions from people who weren’t directly impacted by the layoffs.

This is a travesty. I am so sorry that you were treated so callously by an employer. You deserve so much better. Things that are so much better ARE coming your way, I know it.

It remains to be seen if the streaming giant will initiate another round of layoffs or drill down on other ways to cut costs. The company has already increased subscription prices, announced its intention to put a stop to password sharing and will introduce advertising to its platform.

Related: ‘Milking Us For Every Dollar Spent’: Netflix is Cracking Down on Password Sharing With New Fees and Customers Are Not Having It