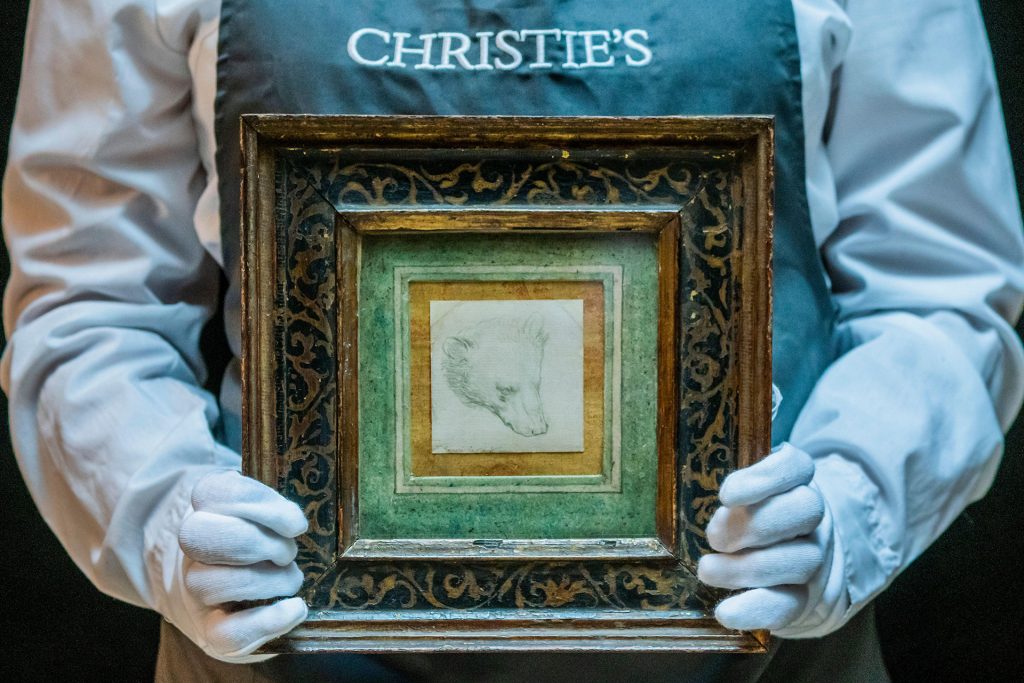 By the mid-17th century, European monarchies understood the economic benefits of good relations with China, a country rich in tea, spices, silk, and porcelain. For France, it was during the reign of Louis XIV that considerable interest in China developed. Supported by his ministers, the King launched a proactive diplomatic and scientific policy in a bid to build close ties with the country. This remarkable clock is almost certainly a rare example of the earliest of diplomatic gifts sent from France to the Qianlong Emperor.

6 Good Ways To Spice Up Your Love Life

The Best House Plants for a Stylish—and Healthy—Home

A Beginner’s Guide to Buying and Selling a Boat