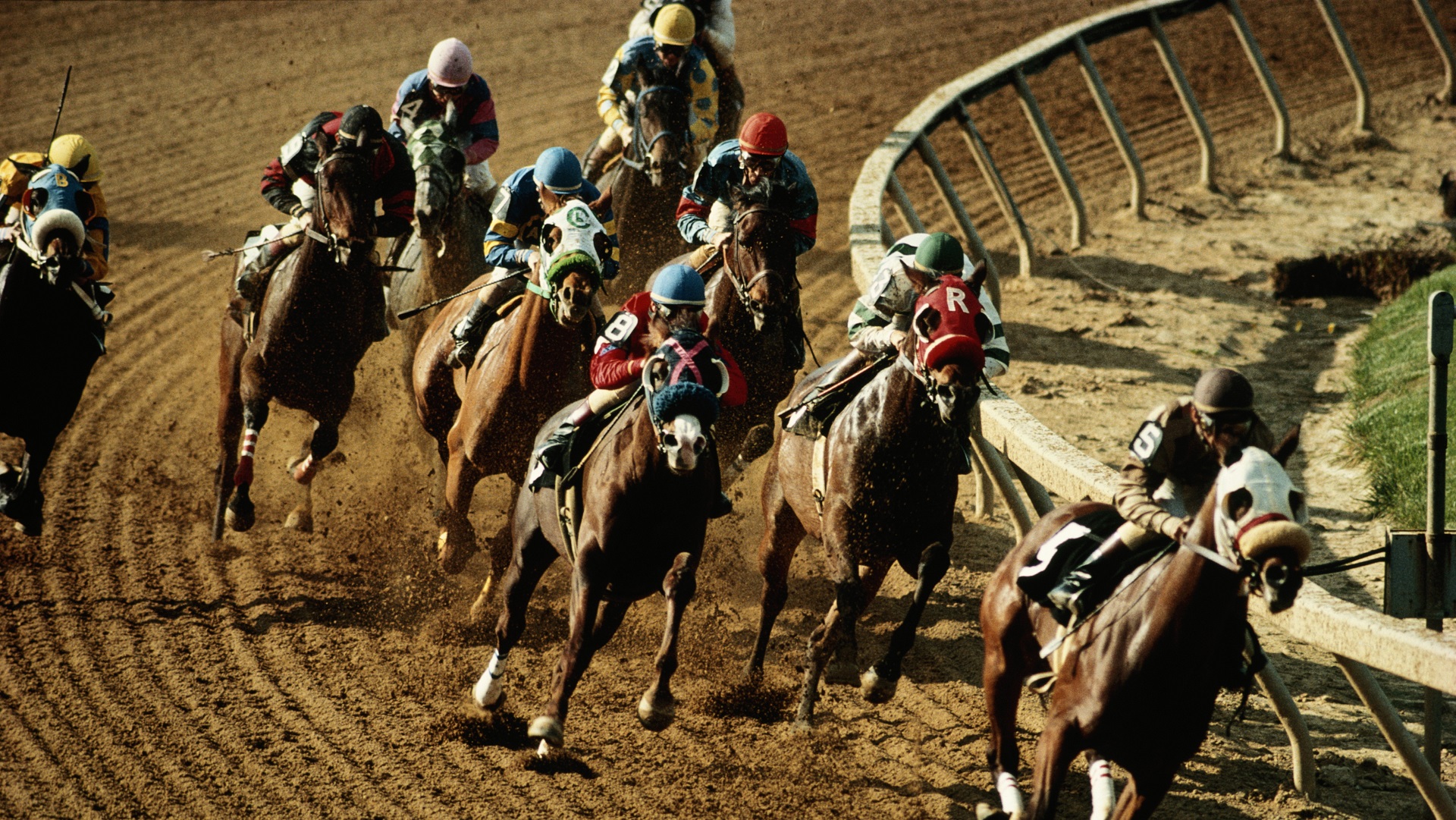 Polo is often likened to ice hockey: fast paced with sprints, screeching stops, reeling turns, and body-on-body contact to control the ball. Moving more like a centaur, half-horse, half-human, the Argentines gallop up and down the field in perfect harmony. Argentine polo ponies, exported around the world, are prized for their game savvy, speed, and rack-and-pinion steering. Throughout the competition, riders rotate through a string of ponies, allowing each to rest before taking the field again. And while polo around the world has a reputation as a stuffy elitist sport, in Argentina it is one for the masses; major matches are televised and Palermo’s polo stadium seats 60,000.

Argentines are the Wayne Gretzkys of the sport. In the current world rankings, Argentinian riders hold 8 of the top 10 spots and 15 of the top 20. Argentine polo made equine history in 2013 when its greatest rider ever, Adolfo Cambiaso, led his team to victory astride a clone of his beloved stallion, Aiken Cura, that died nearly a decade earlier. Two years later, in the Argentina Open, Cambiaso won again with a string that included six clones from his deceased mare, Cuartetera, further legitimizing cloning with the polo elite. While cloning has become a big business in Argentina, Thoroughbred racing bans cloning, as do most disciplines. Clone or no clone, the country grassy Pampas expanses are ideal for raising horses, such as this estate in the exclusive Santa María de Lobos Polo Club, with a lovely outdoor patio overlooking a polo field, tennis court, and pool.

Argentina’s post-pandemic economic woes make it one of the few global value propositions with supply currently outpacing demand for luxury real estate. Last spring, when the Polo High Season began, there was an increase on the number of serious inquiries but few closed transactions. Says Maria Fernanda Canals of Remind Group: “A foreign investor can benefit immensely from depressed prices on farmland, vineyard properties, even urban condos. These investments are theirs to enjoy long-term as the property appreciates, which history has shown, it eventually will.” Foreign ownership is turnkey though purchase of large land tracts does require an extra step in registering a specific tax ID number.*

“The country is identified with a deep love for the horse,” adds Ms. Fernanda Canals. “Since the beginning of the nation, they have engrossed the whole territory and in some places are still used for work and transportation. Nowadays, the horse is mainly used for recreation and sports, having a wide type of breeds for each activity. Argentine polo players and polo horses are a respected luxury brand throughout the world for their widely recognized qualities and achievements, appealing to the world’s finest connoisseurs looking to acquire the best polo horses in the world.”

Why Is It Beneficial to Have a Unique IP Address?

Get a First Look At This $21.5 Million Designer “Sky Penthouse” in Miami’s Brickell Flatiron