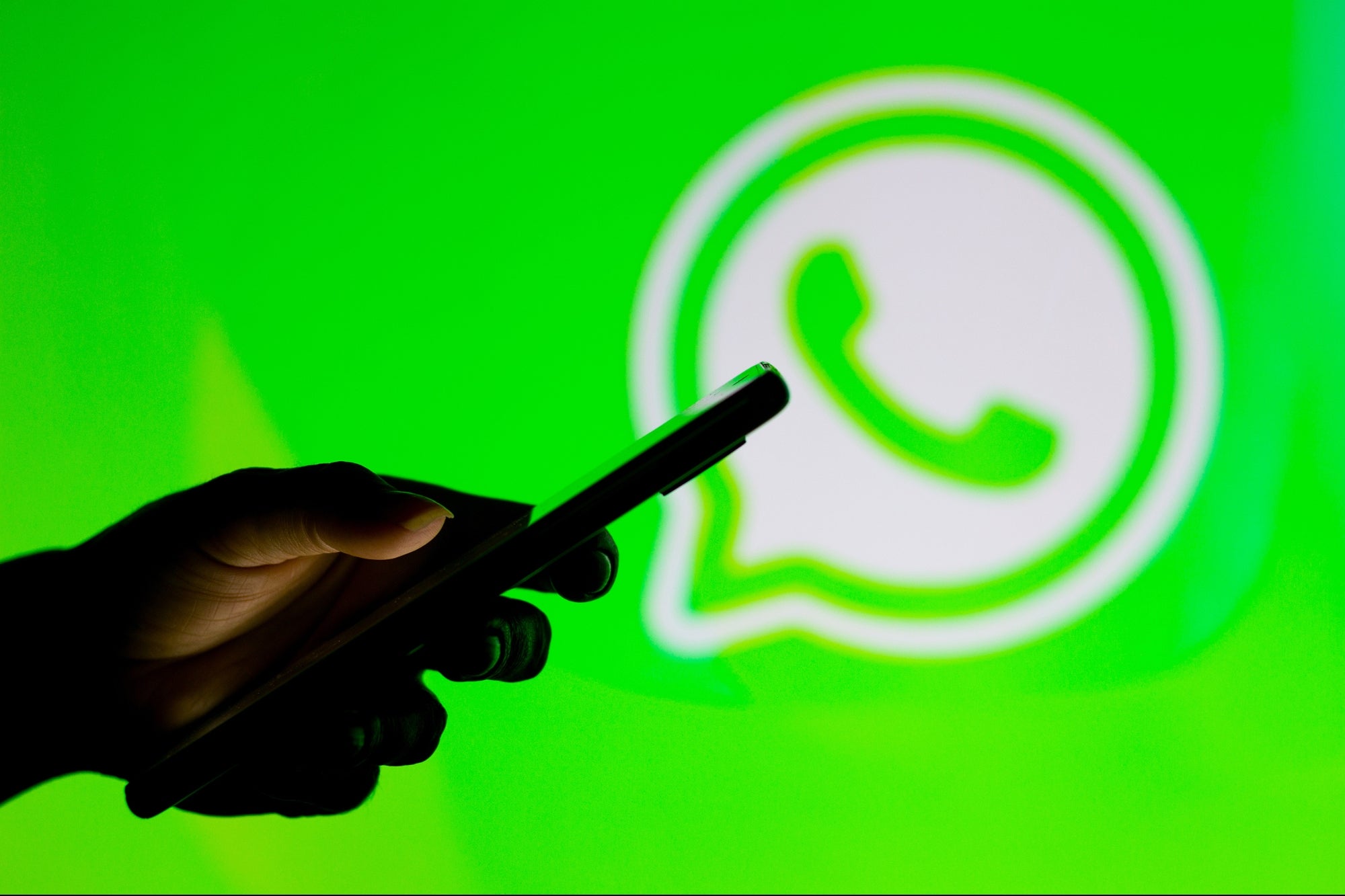 This article was translated from our Spanish edition using AI technologies. Errors may exist due to this process.

WhatsApp is the messaging application that has devoured the world. In a decade it has become the king of messaging and has more than 200 million active users per month. It is a crucial part of the digital ecosystem and many of us depend on it to operate and freak out when its service goes down, right?

But there is one thing WhatsApp was missing: the ability for users to react to messages with emojis.

According to a report from the WABetaInfo site on March 21, this is about to change and the next update of the platform will allow some users to test this functionality that, by the way, already exists in the Facebook and Instagram messaging services and that users request screaming for a long time.

In August 2021, the WhatsApp development team had already announced that they would be working on the development, but we had not heard from them again. Finally, yesterday it was announced that it is part of version 2.22.8.3. of the Android application and that it will be released on a trial basis only for some users.

The reactions available via emoji are the usual ones: like, heart, laughter, surprise, sadness and gratitude. Although the functionality will only be available for now to a lucky few, all users will already be able to see when someone has reacted to one of their messages.

Once the trial period has passed, WhatsApp could release the reactions for all users (as is usually the case with this type of functionality).