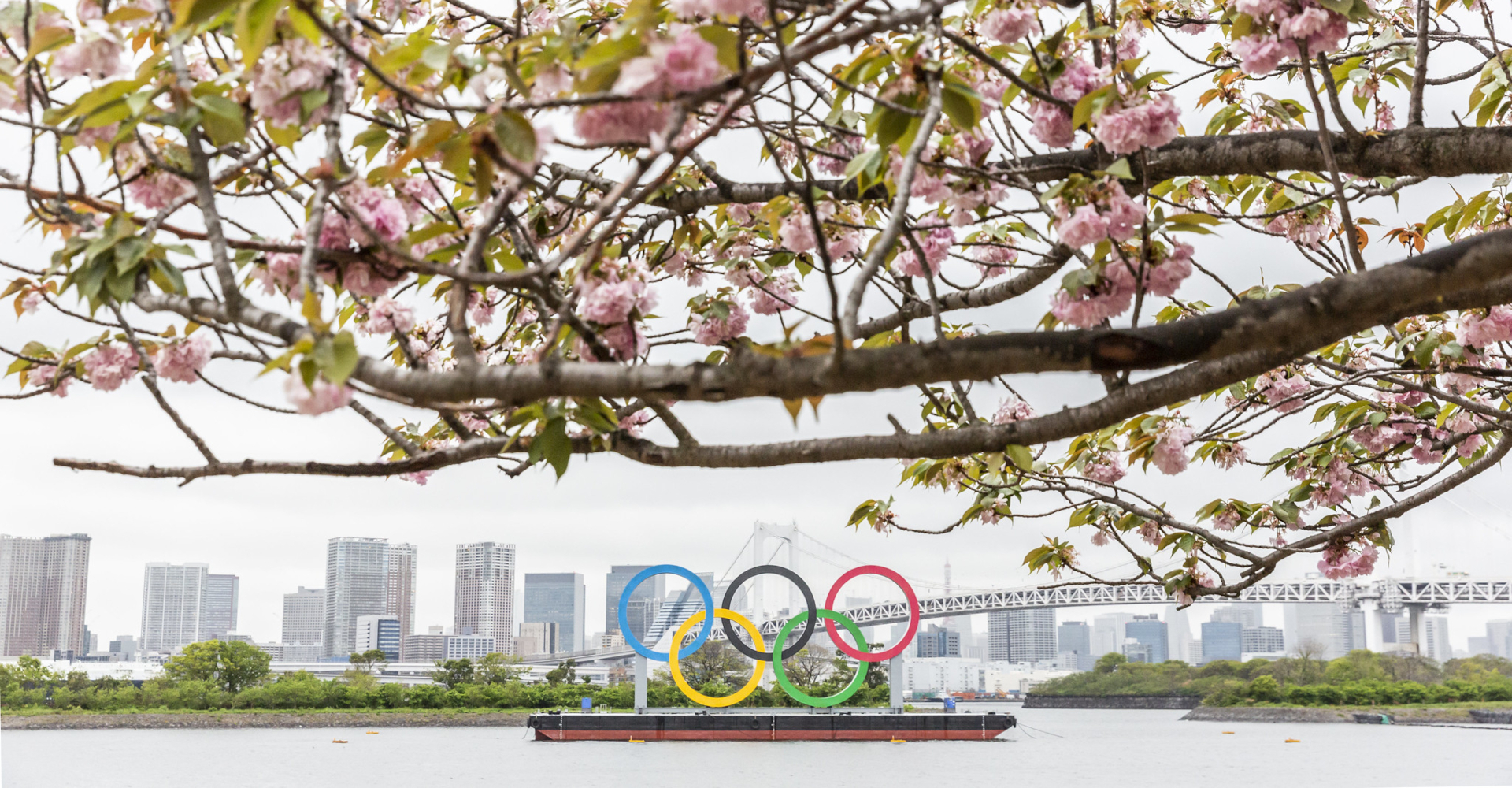 Come July 23 through August 8, athletes from around the world will compete in a record 339 medal events at the Tokyo Games, making this Olympiad bigger than ever. The host city is permitted to include new sports to engage a youthful audience and those that are also of importance to its culture.

No surprise, then, that extreme sports will be the rage in Tokyo with skateboarding, surfing, and sport climbing on the Olympic roster for the first time ever. (As an aside, billiards, bridge, bowling, and chess were proposed but got the thumbs down.) Other new sports in Tokyo are baseball and softball—the American pastime is a national passion in Japan—and karate, which was born in Okinawa in 1868.

The only thing extreme about the historic sports below, all from another era, is that they were even considered an Olympic “sport.” That said, their charm and nostalgia is endearing, a lens into how the Games evolved from county fair into the fast forward action that defines the Olympics today.

What in the heavens of the gods could possibly sound more Olympian?

This was the name given to the five art disciplines—architecture, literature, music, painting, and sculpture—that were judged at the Olympics from 1912 to 1948. Said Baron Pierre de Coubertin, founder of the modern games and French visionary: “Deprived of the aura of the art contests, Olympic Games are only World Championships.” The lofty concept of “muscle and mind” sputtered for three reasons.

Firstly, at the time, all Olympic competitors were required to be amateurs. This resulted in art submissions better suited to a folksy poetry slam than an international spotlight. Another condition was that all the art had to adhere to a sports theme, which simply isn’t every artist’s muse. The judges also proved to be a persnickety bunch. At the Paris games, the panel of 43 judges (and that number alone should have been a red flag, skating competitions have nine judges) included Vincent D’Indy, Igor Stravinsky, Bela Bartok, and Maurice Ravel. They failed to reach a decision, so no medals were awarded. The entire “sport” faded into oblivion.

Despite the horrific name, this event was rather banal. A deer-shaped paper target, not a live animal, dashed on a trolley for 75 feet with a shooter aiming at three circles of increasing size from 10 meters away. Hitting the smallest circle garnered the most points.

The event ran from 1908 to 1948. To date, there has been no groundswell of international support to have the event reinstated. . .and for good reason. How can anyone possibly cheer against a deer, even if it is a fake?

Arguably among the best oxymoronic terms since “jumbo shrimp,” solo synchronized swimming featured lone swimmers—in sync with themselves, one can only presume—as prima water ballerinas. The athleticism is indeed impressive but even the famed Esther Williams, the amphibious darling of MGM in the 1940s, couldn’t carry her wildly popular films without a chorus line of swimming support.

Solo synchronized swimming, a women’s only affair, was introduced as an Olympic sport in 1984, along with a duet event. The solo competition was discontinued in 1992, while the team competitions were expanded. Despite its naysayers, the dual sport has stood the test of time.

At first blush, the name of this forgotten event evoked the exotic–pearl divers, lungs bursting, plumbing the alien, watery unknown. Wrong. The distance plunged was inches.

Popular in the late 19th and early 20th centuries, competitors flopped into the water from the side of the pool. They then floated facedown for 60 seconds and whoever traveled the farthest distance without moving a muscle won. As weight held a definite advantage, these athletes were described by one reporter as “mountains of fat.” Another journalist captured the action, saying, “they float along like icebergs in a shipping lane.”

The event lasted all of one Olympics, in 1904, and pretty much disappeared from the planet soon after. Best left to its watery grave.

Really? Why not award Olympic gold for freeze tag or duck, duck goose?

But then there is this enchanting legend, attributed to the ancient Chinese myth: each day, Sun and Moon wage a tug-of-war between lightness and dark. The sport has appeared in centuries-old Egyptian pyramids, Indian temples, and Greek writings. Originally believed to be staple of military training in ancient civilizations, it segued to the maritime arena as a means to keep long distance sailors fit in a minimum amount of space. The Vikings were said to have upped the ante considerably: When training on land, they dug a flaming firepit at center line between the opposing teams.

Tug-of-war was first contested at the ancient Olympics, back in 500 B.C. then reprised for the Modern Games from 1900 to 1920. It petitioned to be reinstated for these Tokyo Olympics but didn’t make the cut.

6 Good Ways To Spice Up Your Love Life

The Best House Plants for a Stylish—and Healthy—Home

A Beginner’s Guide to Buying and Selling a Boat