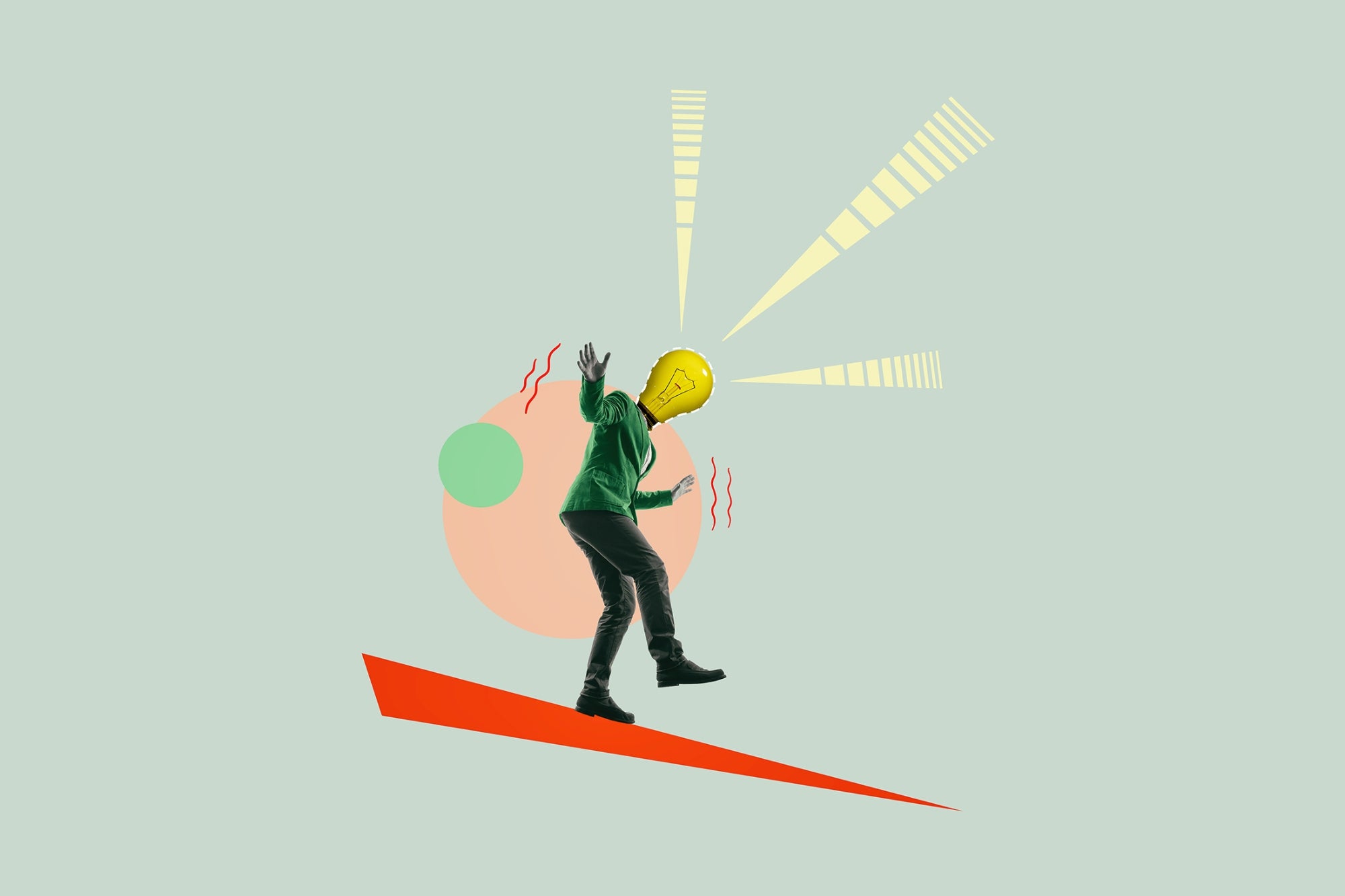 There are few things as life affirming as having a fantastic idea. You walk around feeling like a bubble waiting to burst. When your friends ask how you’re doing, all you want to do is tell them about your idea. The good news is that our ideas have the ability to make us excited. They create a sense of childlike joy, which is an essential part of the motivating process. The not-so-good news? That these ideas are useless unless you acknowledge the fact that having an idea is only a tiny part of the entrepreneurial process.

I’ve been a judge at a large number of idea and pitch competitions. What this has taught me is that the best ideas aren’t necessarily the ones that win. Back in the day — as in 10 years ago — the ideas that won were the ones that had the ability to make the judges excited. These were the ideas that seemed promising on the drawing board and they won purely because of their potential.

Nowadays, the competitions offer a better reflection of reality. Entrepreneurs with a clear understanding of what it takes to turn an idea into reality are the ones that walk away with the title. These entrepreneurs work together with teams who are able to rise to the occasion and create all the required relationships, co-operations and sales.

Related: 5 Reasons Why a Good Business Idea Is Never Enough to Succeed

Your idea is not your baby

The vast majority of ideas change drastically in their lifetime. Most of them don’t look the same once they’ve been properly executed as they did at conception.

For this reason, it’s important for entrepreneurs to be willing to listen to input from a variety of sources — potential clients, their network, their partners, etc. It can be difficult to distinguish between critical feedback and personal critique. This is the reason why a lot of entrepreneurs fear having their pitch or concept critiqued. For the same reason, it’s imperative that you develop the ability to detach from your idea. Your idea is not your baby. Your task is not to protect it. Children mature through love; you must allow your idea to mature through constructive criticism. The best thing you can do for your idea is to expose it to as much critiquing as possible. Then use this feedback in a constructive and positive manner.

Accepting criticism, however constructive, can be a vulnerable process. To help yourself get through it, you have to focus on your vision rather than the idea itself. For example, if you’re considering opening a tapas restaurant, but you later find out that this isn’t a good idea, you need to have a founding vision and passion. An example of this could be you wanting to bring your love of Spanish food to your home country. The result of this is that you aren’t as vulnerable when it comes to your idea. You’re able to maintain the original excitement and motivation even if the original version of your vision turns out to be infeasible.

Related: How to Avoid Wasting Time on Dead-End Business Ideas

There’s quite a lot of literature about entrepreneurship, so naturally a huge amount of buzzwords have come into being. My advice to you is to steer clear of the smart words. None of them help create a sense of understanding and clarity. Replace them with valid data and points.

Experienced entrepreneurs already know all the fancy words. So if you’re presenting to them, they won’t be impressed if you throw in industry jargon. The majority of investors are more interested in the entrepreneur’s ability to dive into the very core of their idea and explain the concept in language that’s easy to digest. In short: speak in a way that your grandmother would understand.

Regardless of what kind of company you’re hoping to create, you should always keep these three snippets of advice in mind:

Big dreams keep you motivated — especially when you’re faced with opposition, which you most definitely will be.

The small actions give you insight into whether or not you’re on the right path.

It’s impossible to never fail. At the beginning, mistakes are cheaper because you still haven’t invested all your time and money in the project. Go for the quick and cheap mistakes until you’ve cracked it and found your ideal business model.

Related: Looking for a New Business Idea? Here’s How to Identify What …