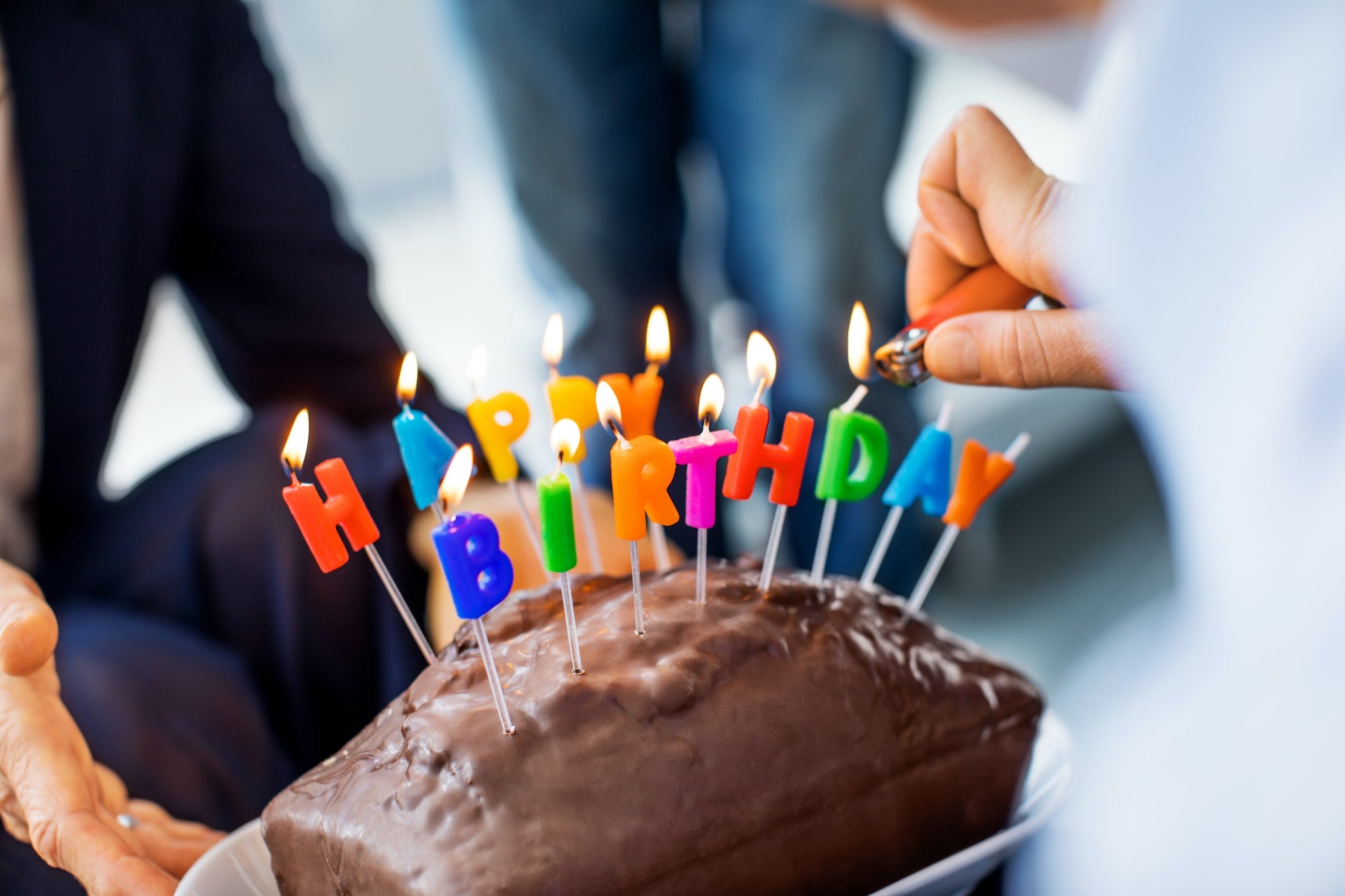 In 2019, Kentucky resident Kevin Berling, who suffers from an anxiety disorder, requested that his employer, Gravity Diagnostics, not throw him an office birthday party due to the stress it would trigger.

According to a lawsuit filed by his attorneys, that request was ignored and the company threw him a surprise party on Aug. 7, 2019 anyway.

As Berling predicted, the event caused a panic attack. He left the lunch party to go to his car, where he texted his manager about how upset he was that his request wasn’t taken seriously.

The lawsuit states that Berling “was confronted and criticized” in a meeting the next day by his superiors, which triggered another panic attack and resulted in him being sent home.

On Aug. 11, four days after the birthday party, he received a letter in the mail explaining that he was fired “because of the events of the previous week.”

Berling’s employers told Kentucky news website Link NKY that Berling was fired for violating a “workplace violence policy” and that they stood by the termination, concerned that he would return to work angry and possibly dangerous to coworkers.

Related: How this Entrepreneur Learned to Cope With Anxiety

Berling’s lawyer, Tony Bucher, told WKRC that their concerns about violence were unwarranted, as Berling uses coping techniques to calm his emotions, and the termination was more likely an excuse to get rid of someone perceived as not being a team player. “They started giving him a pretty hard time for his response to the birthday celebration, actually accusing him of stealing his co-workers’ joy,” Bucher said.

In a statement after the ruling, Bucher explained, “I think the significance for employers is that they need to understand that they shouldn’t make assumptions about individuals with mental-health issues. Kevin was an exceptional employee that went above and beyond for his employer, and if they would have taken a step back it would have been clear that he did not present any danger at all.”

Feeling Burned Out? Maybe You’re Not Being Selfish Enough With Your Time

ICL Group vs. FMC Corp.: Which Agricultural Input Stock is a Better Buy?