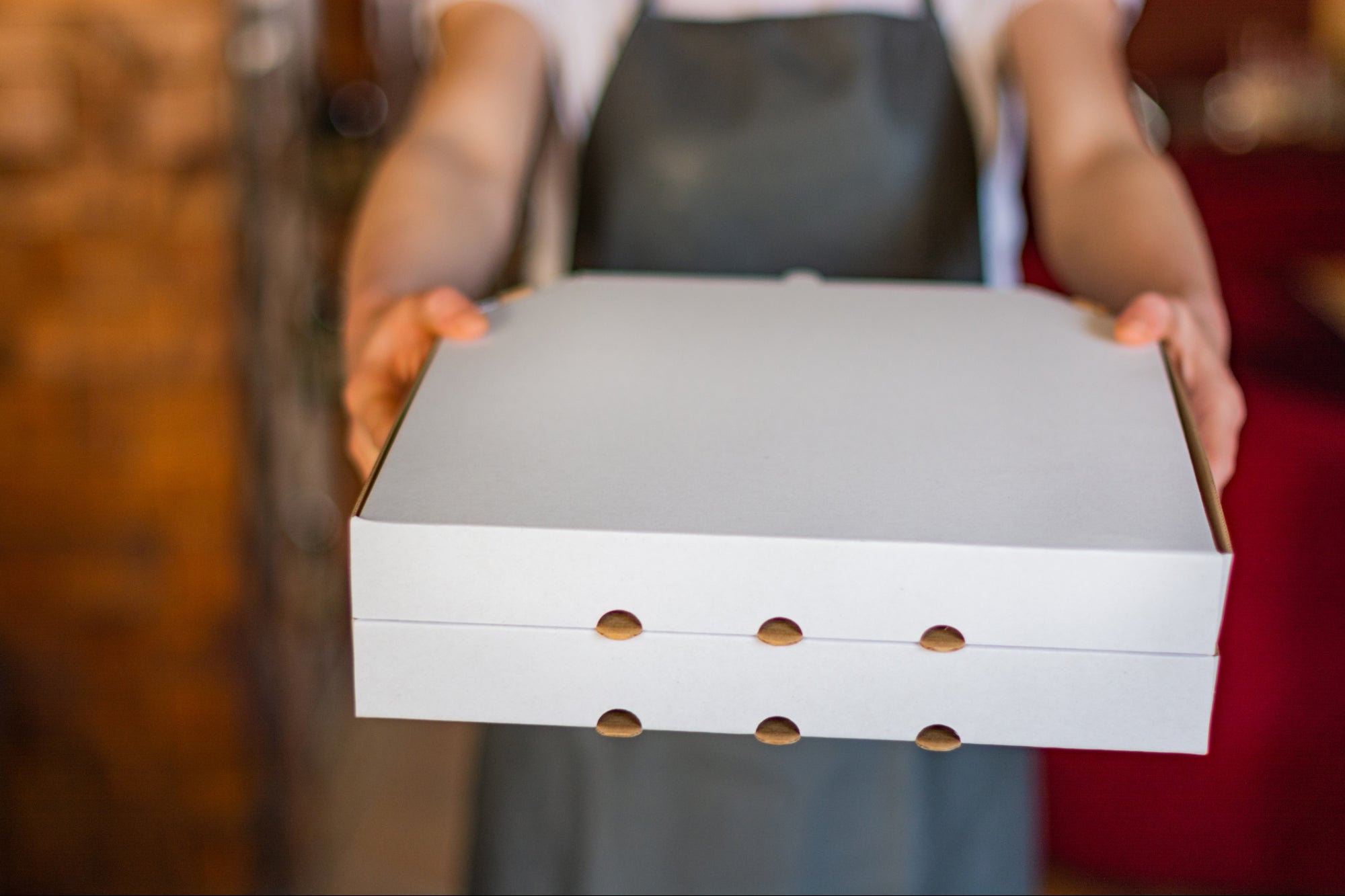 Most people would celebrate if they found out their lottery pool was the lucky winner of a $1 million check. But last October, when Philip Tsotsos of Windsor, Ontario learned via social media that 16 people were sharing in a prize that he believed was also partially his, the news had quite the opposite effect.

To add insult to injury, Tsotsos told CBC that the man holding up the check, whom Tsotsos considered a friend, was just eating pizza that Tsotsos, a pizza-delivery driver, had brought him for free. “I got online and I was just going through social media and what comes up. The same guy that’s eating my pizza is holding a million-dollar check, and that’s how I found out,” he said. “How would you feel? That hurt more than anything.”

Tsotsos joined the lottery pool when he was an employee at an auto-parts delivery company, where the other members of the group also worked. Despite leaving for the pizza-delivery job, Tsotsos claims that he was still part of the pool — even though he didn’t always pay his share and, in fact, owed the group $40 for the winning ticket in question. According to Tsotsos, in the six years he belonged to the pool, he owed up to $100 but was never cut off, as the group “operated on an opt-out basis.”

Tsotsos claims that he agreed to go in on the winning ticket in June, and the pool won later that month. A court filing states that clear communication would be required to disqualify a member from the group. In a series of text messages, Tsotsos acknowledges owing money and says he’ll pay, then backtracks, telling the group to take his share out of the hoped-for winnings.

Each group member would have walked away with a bit less cash if Tstosos had been cut in too. “We all would have won $58,000,” Tstosos told CBC. “This is all over a difference of $4,500.”

Although Tsotsos’s lawyer Joseph De Luca says he’d still like to settle out of court, a lawyer for the group of 16 says they’re not considering that and will file a statement of defense in the coming weeks.