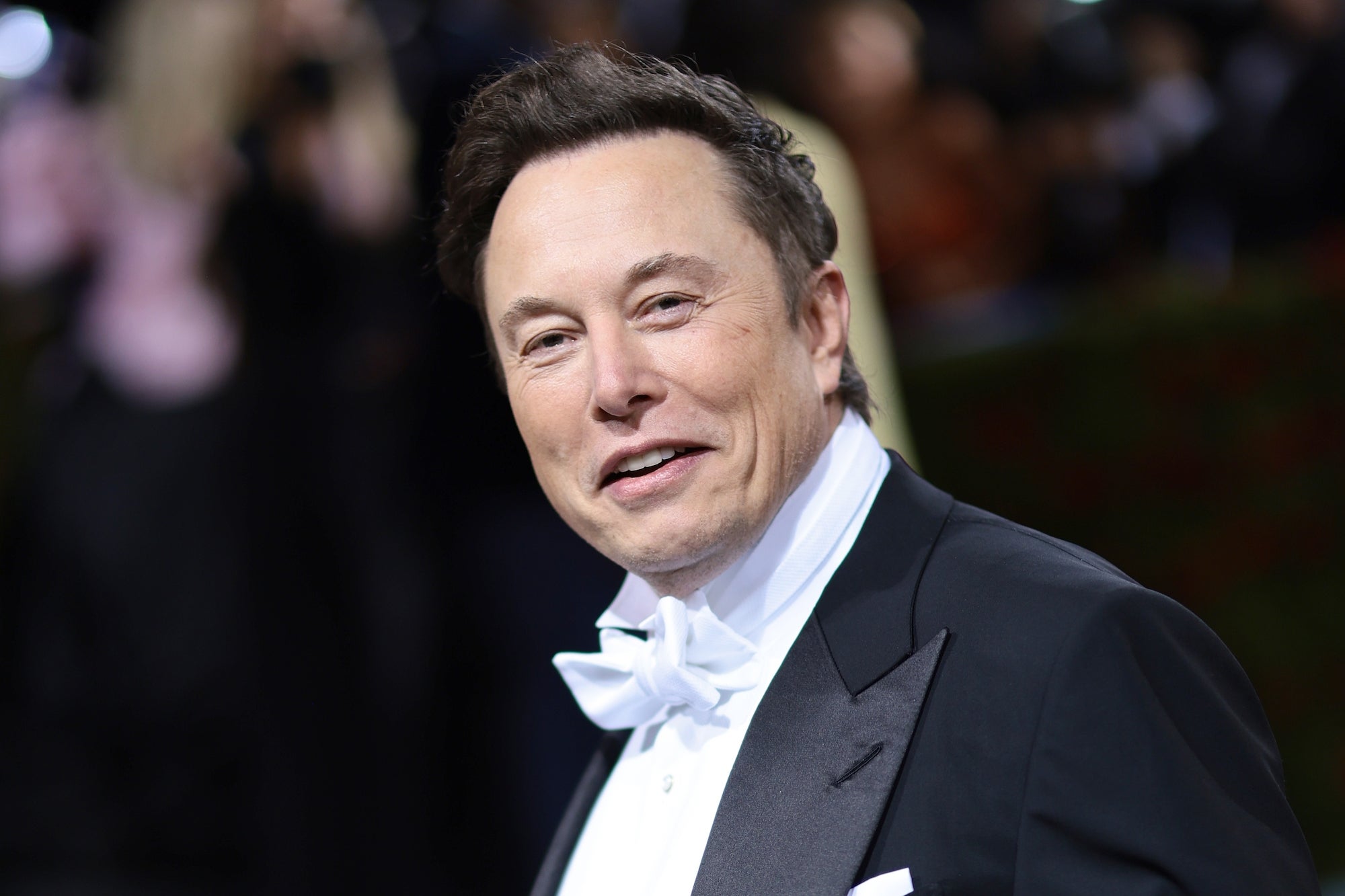 Many things change in the world, but Elon Musk’s tendency to share off-the-cuff thoughts on Twitter does not.

On Thursday evening, Bloomberg reported that people in the federal government were considering reviewing Musk’s activities in his various businesses for national security purposes — namely, his plan to buy Twitter and request for funding for Starlink internet service in Ukraine.

Last week, CNN reported that Musk told the Pentagon he no longer wanted to bear the financial brunt of providing internet service in Ukraine. He Tweeted earlier this month the company has lost $80 million on it.

Unnamed sources told Bloomberg that federal officials were concerned about his Tweets about Russia and Ukraine, his ask about Starlink funding, as well as his plan to use capital from outside the U.S. to fund the Twitter deal.

In typical Musk fashion, however, he seems pretty relaxed about it all. In response to the Bloomberg story, someone commented “It would be hysterical if the government stopped Elon from [overpaying] for Twitter.”

Musk replied directly with a laughing and a “100%” emoji.

Musk has publicly said that he’s paying too much for the company.

Bloomberg said a possible candidate to lead the investigation would be the secretive Committee on Foreign Investment in the United States, but when asked for comment, the White House passed the buck.

“We do not know of any such discussions,” a spokesperson told Bloomberg.

On Thursday, the Washington Post reported that there are documents saying if the Twitter deal goes through, Musk plans to cut about 75% of the company’s workforce.

The 4 Principles of Onboarding for Product-Led Growth Platforms

Want to Expand Your Product’s Reach? Here’s How Third-Party Software Integrations Can Help.

Who Comes First, the Customer or the Employee?

How to Create a Connected Workforce Through Quality Core Values