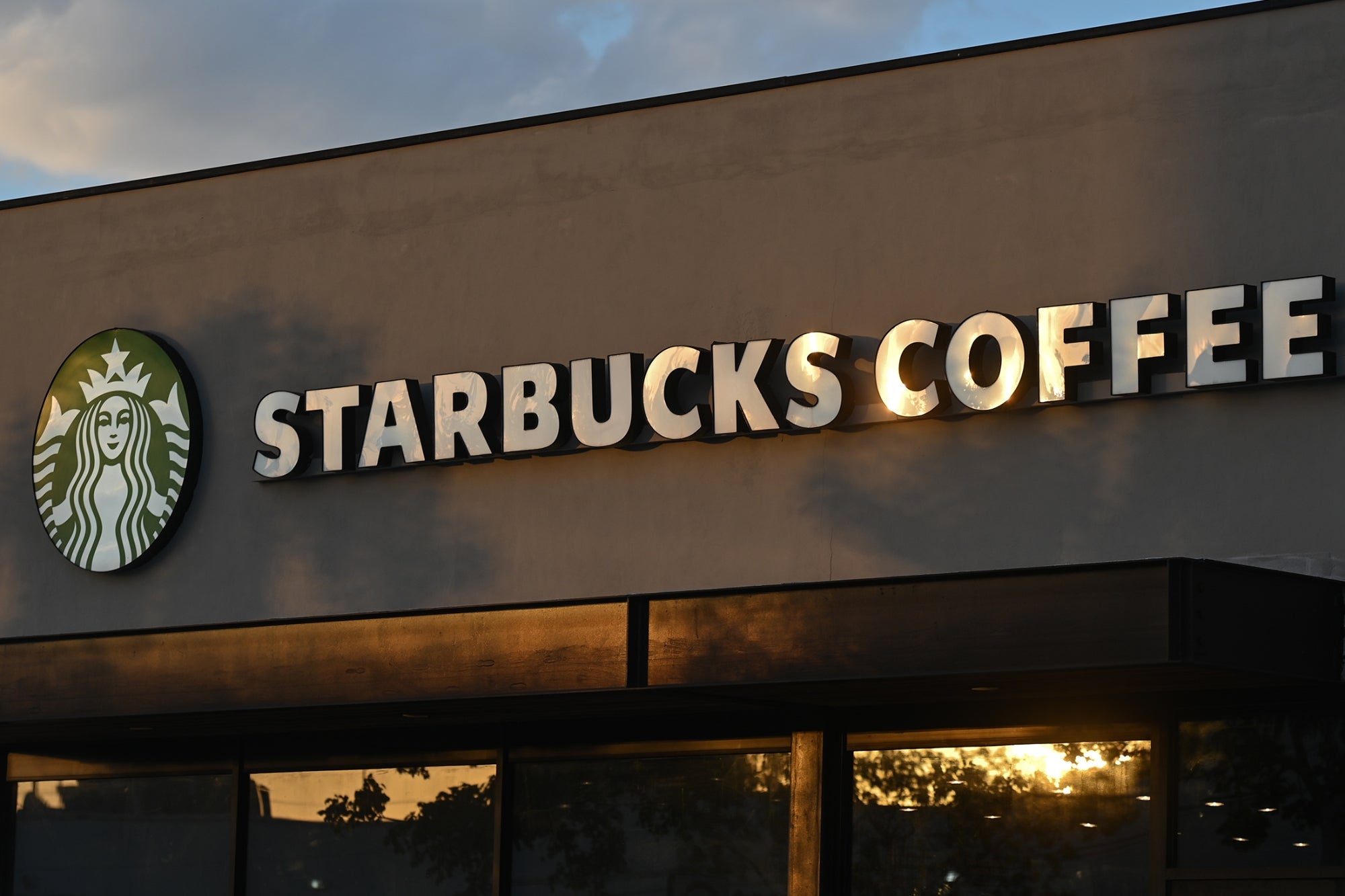 Interim Starbucks CEO Howard Schultz has resumed his post at a rocky point in the company’s history, with ongoing Covid-19 concerns, supply-chain disruptions, mounting sociopolitical unrest and an increased push for unionization across its stores — which the coffee chain is continuing to fight. On May 3, Schultz announced that Starbucks will invest nearly $1 billion this fiscal year alone to support increased pay, modernized training, store innovation and more — but not for unionized employees.

Related: ‘Second Degree Burns All Over My Toes’: Starbucks Barista Alleges She Was ‘Forced’ to Continue Working After Being Injured on the Clock

Only employees, whom Starbucks refers to as “partners,” at the company’s non-unionized stores will be eligible for the new perks. “So, partners will receive these pay, benefits and store-improvement investments at all U.S. company-operated stores where Starbucks has the right to unilaterally make these changes,” the company said in a statement, per CNBC. “However, at stores where workers have union representation, federal law requires good faith bargaining over wages, benefits and working conditions which prohibits Starbucks from making or announcing unilateral changes.”

The Starbucks Union, Starbucks Workers United, has filed a complaint with the National Labor Relations Board over Schultz’s comments. CNBC viewed a letter from Starbucks Workers United’s counsel to the NLRB, which alleges that Schultz’s comments “threatening to withhold” the benefits resulted in an “immediate and profound chilling effect on organizing campaigns nationwide,” including a “last minute” pull of support that cost a union win at a Virginia store.

“This is not a matter of Howard’s choice or opinion; this is the law,” Starbucks spokesman Reggie Borges said in a statement to CNBC. “Any new benefit cannot be unilaterally given to stores that voted to unionize during collective bargaining. Howard remains focused on moving quickly to build the future of Starbucks with partners together, side-by-side.”

Related: ‘What a Jerk!’ Woman Slammed for Trying to Make Purchase at Starbucks After It Closed

Over 200 stores across the country have petitioned the NLRB to vote on unionizing with Starbucks Workers United; more than 40 have voted in favor of organizing.

It’s Not Your Fault: We’ve Been Taught to Be Expert Procrastinators

Memorial Day Is a Time for Remembrance, So What’s With All the Mattress Sales?