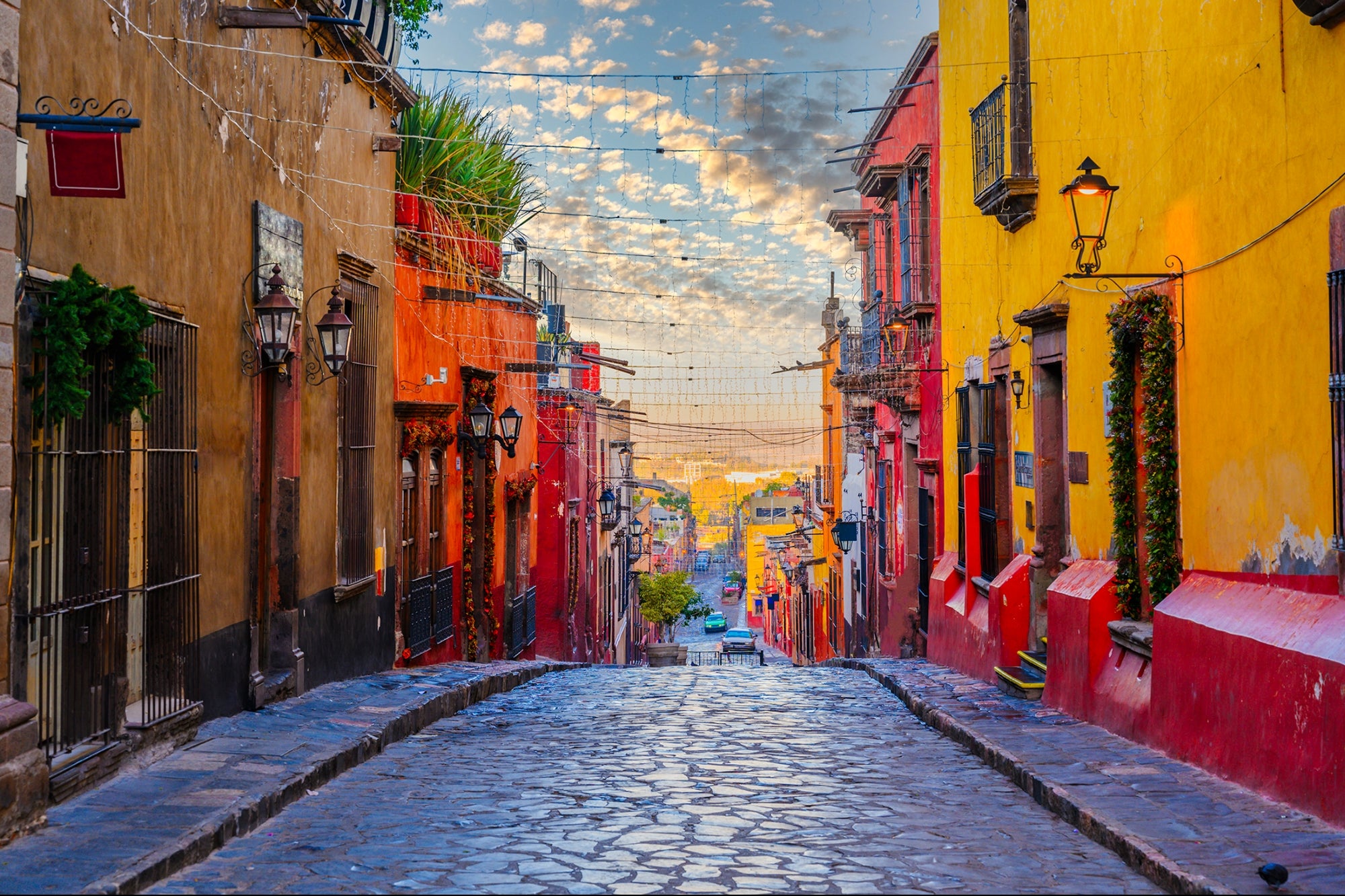 To address such issues, companies have sought remote workers close to home. It makes sense for U.S. companies to hire developers in Mexico and Latin America, since the proximity to the base of operations eliminates significant outsourcing challenges.

How is Mexico unique? How do its developers differ from those in the United States?

The technological market in Mexico has consistently been developing. The country sees modernization as cultivating a skilled I.T. workforce who can work remotely and bring home foreign currency.

The Mexican government has established 38 I.T. clusters to accomplish this goal. A stable internet connection and state-of-the-art equipment are provided in these clusters. The result is that nearly 72% of Mexicans have internet access.

We hire software developers in Mexico for the following reasons:

1. Mexico is a cost-effective location for hiring developers

Labor costs heavily influence a company’s budget. When hiring managers reduce these expenses, they can put more money into growing their business.

Related: Why Mexico Needs to Be on the Radar for Tech Companies

Outsourcing employment to other countries is frequently criticized for the time zone difference. The difference in time zones between the United States and Mexico is not an issue for companies that outsource their software development work to Mexico.

Time zones overlap between Mexico and much of the United States, and the parts that do not overlap are only a few hours apart. As a result, you can resolve problems related to meeting deadlines, implementing team meetings and implementing reaction times by hiring software developers from Mexico.

3. A high level of cultural and linguistic compatibility

Mexico and the United States share a common border, so their cultures have already become intertwined. When team members have similar cultural backgrounds, there is less chance of a cultural clash.

In the case of hiring remote Mexican workers, language issues are minimal. Although Mexican and American official languages differ, many people in these countries speak both languages. Bilingual communication helps to reduce the likelihood of errors and facilitates smooth communication.

4. Excellent relations with the United States

Economic ties between the U.S. and Mexico are strong. A political switch or leadership change is unlikely to disrupt trade between the two countries due to the stable relationship.

A competitor that obtains access to critical business model elements may use that information to undermine your success. Therefore, the protection of the intellectual property is crucial for any business to succeed.

Mexican and American trade agreements protect intellectual property differently from many other countries. By extending this bond, companies can share software development information freely with remote developers in Mexico.

6. Access to a large talent pool of software developers

One of the significant challenges of outsourcing is finding employees with the necessary skills. Having access to a larger talent pool can help employers overcome this challenge.

A recent educational initiative by the Mexican government has increased access to resources for career advancement. A considerable number of software developers and other I.T. specialists have been added to the country due to this change.

7. Mexico has a well-developed information technology infrastructure for developers

Modernizing Mexico’s infrastructure enables its citizens to compete with the international workforce and technology. Consequently, a robust infrastructure and a focus on improvement have led to an exponential rise in the number of skilled developers and remote workers in Mexico.

I highly recommend Mexico as a software development partner. Mexican outsourcing partners offer competitive labor rates and the ability to work in real-time with your team.

Related: 4 Mistakes Not to Make When Choosing A Software Development Company