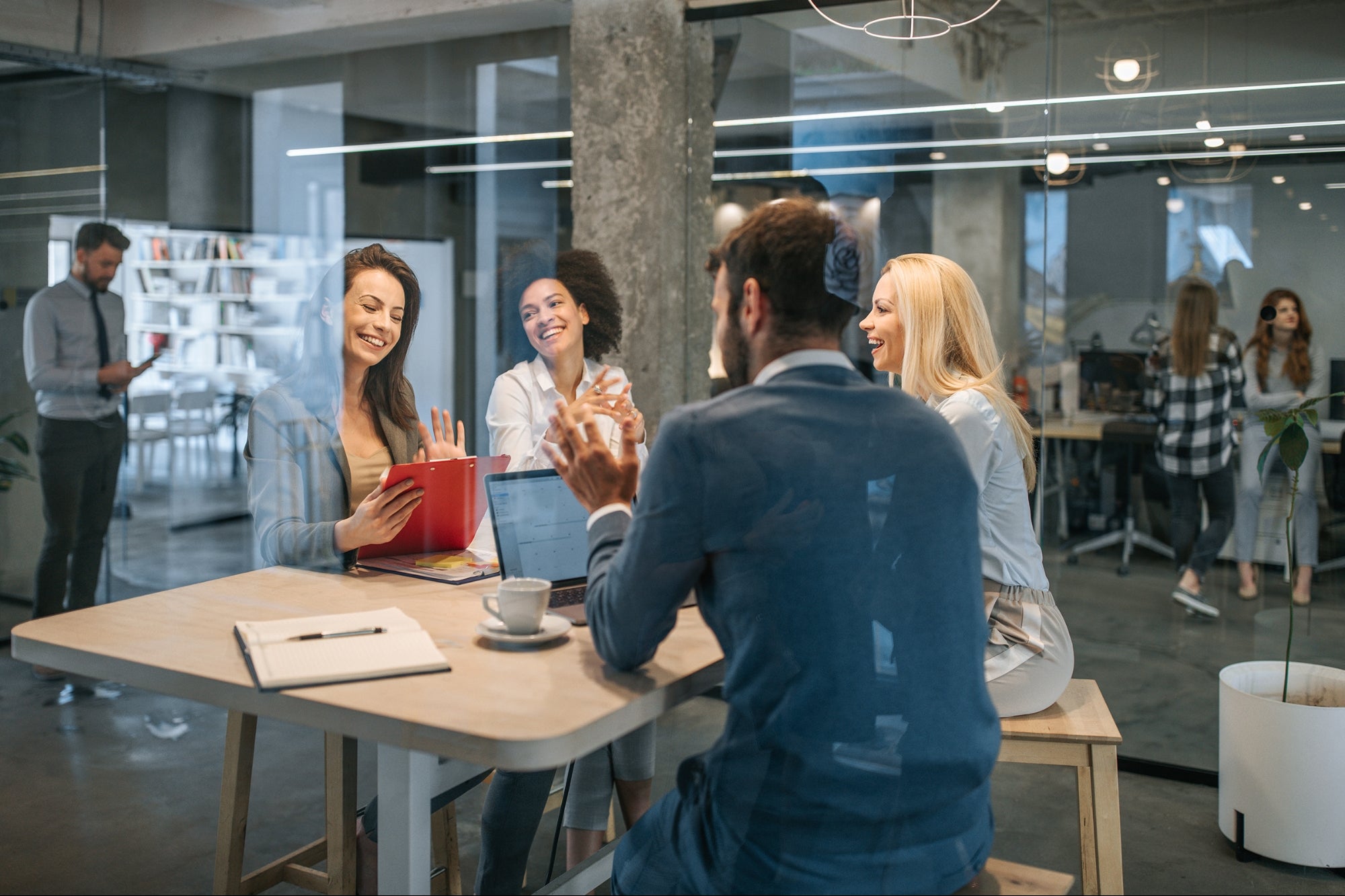 In Greek mythology, Pygmalion was an artist who fell in love with one of his ivory sculptures of a woman and prayed to the gods to give her life. Aphrodite, the goddess of love, feeling pity for Pygmalion, granted his request. Sound familiar? The tale is the basis for numerous stories, from Pinocchio to the 80’s cult classic, Mannequin.

Far beyond the pop culture references, the actual application of the story has been the subject of numerous studies. This has resulted in the concept of the Pygmalion Effect — the theory that positive expectations can influence an individual or group to positive performance. Also, that negative expectations can influence them to negative performance. Understanding and embracing this concept as a leader can significantly impact organizational performance.

Some of the early research, published by Rosenthal and Jacobson in 1968 in the Urban Review, began to link the impact of positive and negative expectations to individual and group performance. The primary research centered around an elementary school where students were first given an intelligence pre-test. Then, based on those results, the students were grouped by high scores and low scores and assigned to teachers. The teachers were made aware of which students they were receiving. Specifically, if they were receiving students with the highest potential for intellectual growth or the lowest. Eight months later, the students were tested, and the results aligned to the student assignments. The high potential students showed a 12.22 growth in IQ score, while the low group showed an 8.42 growth score. The authors put forward that the results aligned to the teachers’ expectations of the student groups. If you haven’t figured it out yet, there was a caveat. The students had not been assigned based on their intelligence pre-test results, rather, they had been assigned randomly.

Related: Avoid This Major Leadership Blunder That Got Steve Jobs Ousted From Apple

Rosenthal and Jacobson’s research methods have been subject to debate. But similar results have been published from other organizations/settings, including the U.S. Air Force Preparatory School and the Hellenic Open University.

Lending more credence to this concept, J. Sterling Livingston published the article Pygmalion in Management in the Harvard Business Review in 1988. His writings focused on managerial expectations and cited data related to a sales team’s performance in relation to their grouping: low, average, high. When high performers were grouped together, the team exceeded expectations. But even new members to the team achieved superior performance compared to existing and new members in the average and low-performing teams. In fact, the low-performing group’s performance actually declined overall with high attrition.

Livingston also pointed out that what was viewed initially as an anomaly — that the average team displayed greater-than-expected growth, had identifiable causes. The research revealed that the average group leader refused to believe she, or her team, were less capable than the high-performing group. She regularly communicated those sentiments to the team. It is believed that the leader’s outward confidence in herself and the team created an environment for superior performance.

Related: When It Comes to Valuing Your Employees, Talk Is Cheap. Actions Matter.

Examples abound throughout history of the impact of the leader on a team’s success, even when most others’ expectations were low. Instances such as the Miracle on Ice (the 1980 U.S. Olympic Hockey Team victory over the Soviet Union), Caesar’s victory over the Gauls in 52 B.C. (outnumbered four-to-one) and Average Joe’s Gym victory over the Purple Cobras in the American Dodgeball Association championship game (okay, maybe not true, but a great underdog story). We all can likely summon a memory or experience when an encouraging leader brought out the best performance of ourselves and our team, even against numerous barriers or challenges.

Applying the Pygmalion Effect as a leader

Understanding and applying the Pygmalion Effect can be a critical, and competitive, advantage for leaders at all levels. Leveraging it means more than just believing in your employees. It requires the leader to outwardly vocalize their confidence in the team and its individuals, increasing their belief that they can achieve greatness. This could also mean putting aside pre-determined opinions. And at times, maybe even past performance in order to communicate with conviction that success is their destiny. It’s quite possible a capable employee’s previous poor performance lacked the encouragement and confidence of their leader. And as a result, it became its own self-fulfilling prophecy.

Related: What You Should Do If a Valuable Employee Decides to Quit