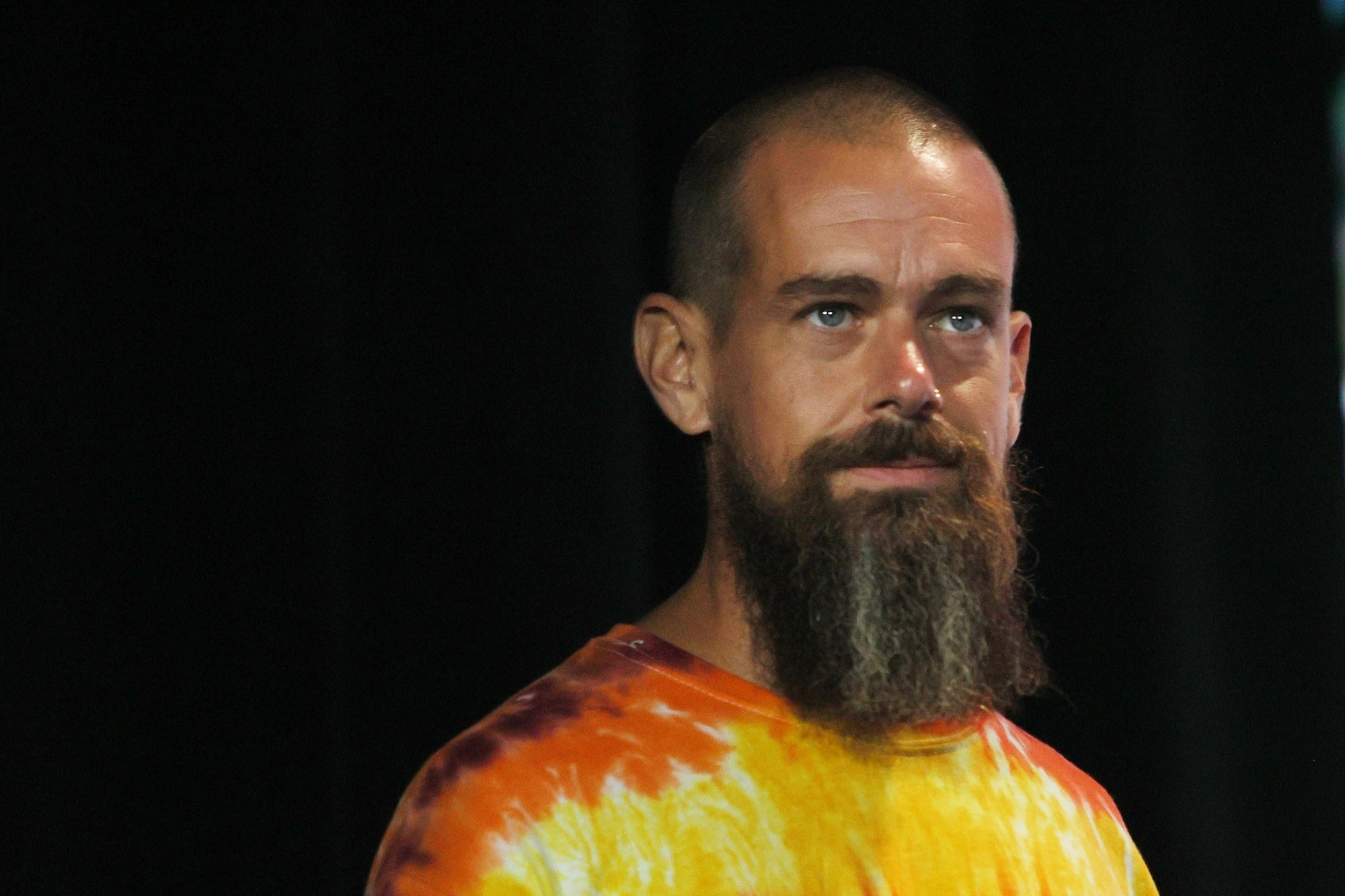 Former Twitter CEO and face of the company, Jack Dorsey, took to the social media platform on Tuesday to express his faith and trust in Elon Musk upon the Tesla CEO’s acquistion of the company.

Dorsey, who co-founded Twitter in 2006, posted a series of Tweets where he praised and endorsed Musk and his dedication to free speech, calling Twitter the “closest thing we have to a global consciousness.”

He went on to say that he will do “whatever it takes to protect” Twitter’s initial purpose and that the company and behemoth that it has turned into has been his “biggest regret,” blaming Wall Street and the corporate “ad model.”

“In principle, I don’t believe anyone should own or run Twitter. It wants to be a public good at a protocol level, not a company,” Dorsey admitted amid his Tweet spree. “Solving for the problem of it being a company however, Elon is the singular solution I trust. I trust his mission to extend the light of consciousness.”

Elon’s goal of creating a platform that is “maximally trusted and broadly inclusive” is the right one. This is also @paraga’s goal, and why I chose him. Thank you both for getting the company out of an impossible situation. This is the right path…I believe it with all my heart.

He commended Musk’s dedication to make the platform more inclusive as well as thanking Twitter’s current CEO Parag Agrawal (whom Dorsey handpicked as his successor last November) for doing the same.

“Thank you both for getting the company out of an impossible situation,” Dorsey penned. “This is the right path…I believe it with all my heart.”

Talk about a strong endorsement — or should we say, en-Dorsey-ment!

The former Twitter CEO also posted a link to the Radiohead song Everything In Its Right Place, which has a self explanatory title.

Related: Jack Dorsey Explains Why Elon Musk Has One of the Best Twitter Accounts

Dorsey resigned last year before handing the torch to Agrawal who was Chief Technology Officer of the company at the time, calling his trust in Agrawal as “bone deep” in an email to employees that he shared via (you guessed it) Twitter in what he called an effort to have Twitter be the “most transparent company in the world.”

“I’ve worked hard to ensure that this company can break away from its founding and founders,” Dorsey wrote upon his announcement. “I’m really sad … yet really happy. There aren’t many companies that get to this level. And there aren’t many founders that choose their company over their own ego.”

As of Tuesday afternoon, Twitter was down just shy of 3% day over day. Shares were valued at $51.57 during premarket trading the same day.