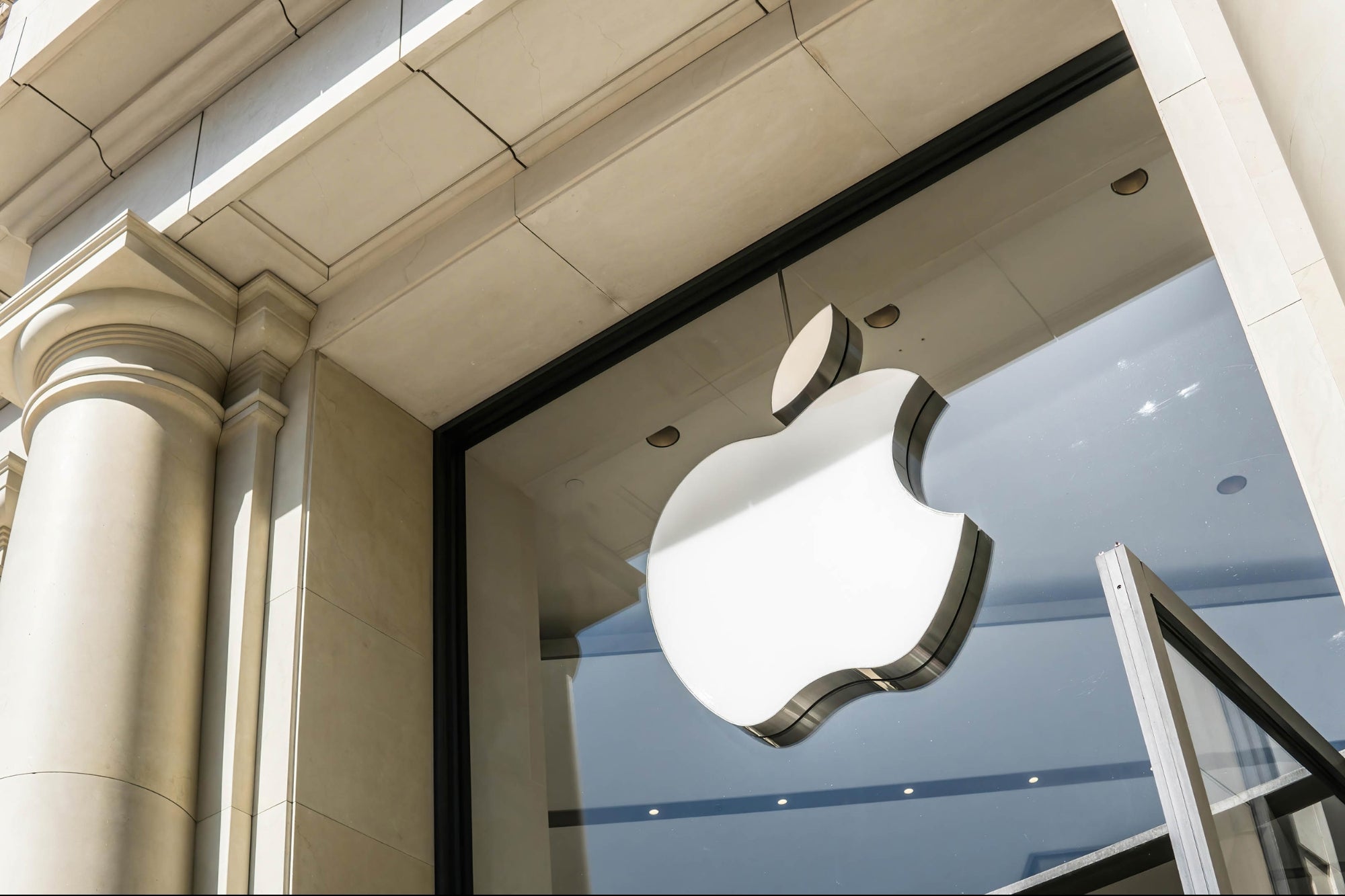 The glory days of the early 2000s were elite for millennials.

It was the age of updating your Top 8 friends on your MySpace profile, messaging your friends (and crushes) on AIM and figuring out ways to download songs off of Limewire or Kazaa, only to sync them to your iTunes library where you could transfer them for portable listening onto this new device by Apple that was called in iPod.

Today, Apple broke the hearts of many (and made many feel very old) by announcing that it would be sunsetting the production of the iPod.

The iPod, which first debuted over 20 years ago in 2001, was the first of its kind MP3 player that raised the brows of many with its original brow-raising “1,000 songs in your pocket” tagline.

The tech giant made the announcement Wednesday that the only remaining iPod that’s still on shelves — the iPod Touch — would only be sold until supplies last before Apple closes the chapter on the revolutionary music-playing device.

Related: Half of of Apple’s U.S. Employees Are Now From Underrepresented Communities

“Music has always been part of our core at Apple, and bringing it to hundreds of millions of users in the way iPod did impacted more than just the music industry — it also redefined how music is discovered, listened to, and shared,” Greg Joswiak, Apple’s senior vice president of Worldwide Marketing said in a company release. “Today, the spirit of iPod lives on. We’ve integrated an incredible music experience across all of our products, from the iPhone to the Apple Watch to HomePod mini, and across Mac, iPad, and Apple TV. And Apple Music delivers industry-leading sound quality with support for spatial audio — there’s no better way to enjoy, discover, and experience music.”

Fans poured their hearts out on social media upon hearing the news, sharing their favorite memories with the device and lamenting the loss of an iconic tech favorite.

END OF AN ERA Apple have officially discontinued the iPod pic.twitter.com/IGHxFc6erd

Farewell, #iPod. The iPod Nano was my first Apple device. I was truly amazed by the build quality, the software, and the interface. Apple truly revolutionised how people listen to music.
Little did I know that, after almost 10 years, I would end up working for Apple 🙂 pic.twitter.com/QlTWjDxqRM

Going from a MP3 player to an iPod was the first of all Apple glow ups. RIP to a real one.

With the Apple iPod officially sailing off into the sunset, let us all pay our respects to perhaps the most brilliant ad of all time.
“1,000 songs in your pocket”
Simple, intuitive, perfect. pic.twitter.com/ELVFB27nLY

Imagine 10 years from now when the next generation makes fun of us, thinking we’ve confused the iPod with an iPhone. Being one of my earliest tech products, it’s always gonna have a special significance in my heart.#RIPiPod pic.twitter.com/Bs9IV6SYCS

Y’all don’t know struggle unless you had an iPod shuffle. That thing didn’t even have a screen

Awww, RIP iPod, I still use mine! #iPod

R.I.P. #iPod I still use mine regularly. I know other inventions have been far more important over time but I could never have imagined when listening to my Walkman in the 80s that one day you could have your whole collection on one device. pic.twitter.com/HZiGOE1OoG

The iPod really did change the game, suddenly everyone was a DJ and they all played Don’t Stop Believin’.

My 7th generation iPod still works! Definitely one of the most reliable tech products I ever purchased.

Mann talk about the end of an Era! I still have the original iPod. Do you know how many songs I have on this thing. #iPod pic.twitter.com/thJz1oGeCt

The original iPod (which held 1,000 songs and could last on a full charge for 10 hours) morphed and evolved throughout the years, constantly raising the bar for what a portable music playing device could be.

From the aesthetically pleasing colorful iPod minis to the first-of-its-kind iPod Video (the concept of a device with video-playing capabilities was unheard of at the time) to the iPhone predecessor iPod Touch (launched in 2007), the iPod set the stage for what technology and smart devices are capable of today.

Reuters pointed out that Apple hasn’t reported sales of iPod devices since 2015.

Apple was up over 19% year over year as of Wednesday afternoon.